How did your collaboration on La nuit est ma femme start?
It was in spring 2017, when I was participating in the creation of the show Nikamu Mamuitun – Chansons rassembleuses that Mathilde Côté spoke to me about the creation of a show around the work of Jack Kerouac. A short while later, after immersing myself in his Franco-Canadians texts, the idea came to highlight the relevance of this work in “joual” which preceded that of Michel Tremblay by 15 years.

Tell us about the libretto of this opera
The libretto plunges us back into 1951, a key year in which On the road came about. Jean-Louis “Jack” Kerouac is at a crossroads. Struggling with existential and esthetic questions, he wonders about his situation as a Franco-American artist. Through his ghost, characters and voices (narrative and singing) from his letters and stories, the opera reveals the fascinating role that “joual” plays in the development of his style.

How do you work with the composer?
After selecting the important passages from La nuit est ma femme, I reorganized them by changing them as little as possible within coherent and thematic Songs that I then oralized and recorded. From the rhythm and accents of declamation, Mathilde composed the fitting music. Then, through frequent meetings, we discuss and continue the research around the narrative.

What are the challenges in writing a contemporary opera libretto?
They resemble those in creating poetry in the sense that the melodies almost correspond to verses of a poem. A Song thus includes many sub-songs, meanings and interpretive layers, which nevertheless respect the overall unit of the piece.

A link to a video or sound clip representative of your work? 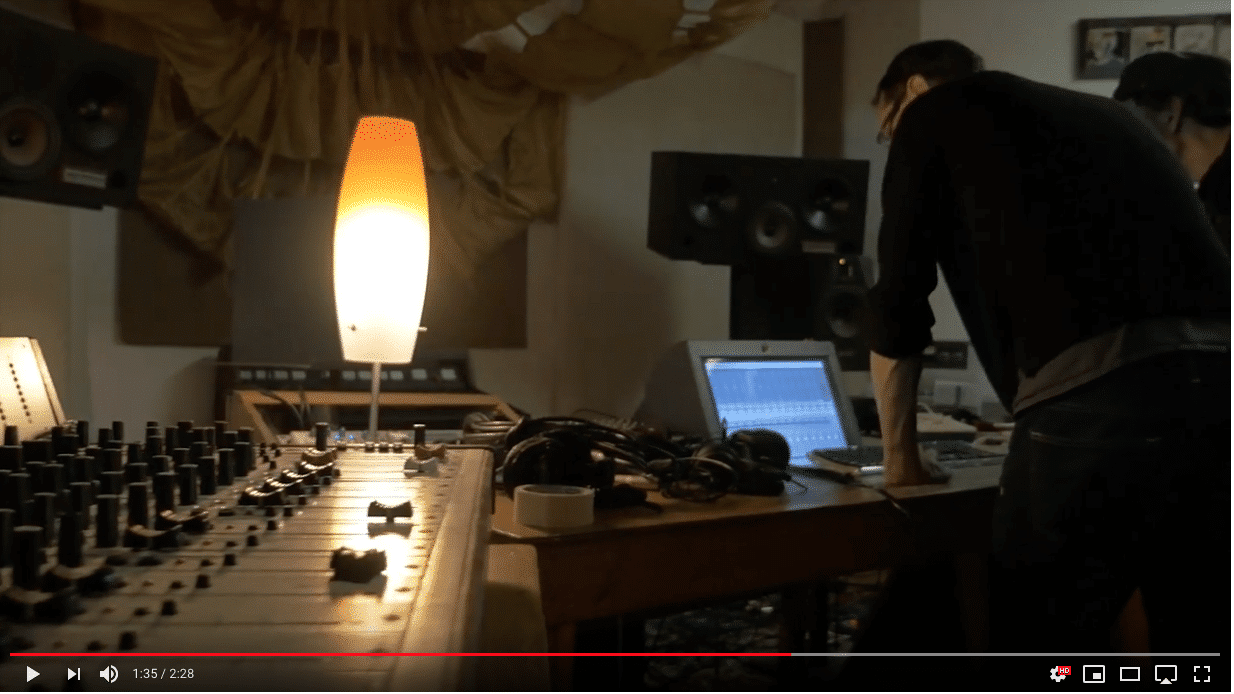 An excerpt of LA NUIT EST MA FEMME will be presented at Oper’Actuel – Works in progress 2019.